This Merlot has a rich garnet colour. The nose is a complex mix of fresh cherries, nutmeg and cedar oak. A juicy, fresh yummy palate with soft integrated tannins.

5 in stock.
As our stock is sold through our two retail outlets and online, stock levels are provided as a guide only and are liable to change.

One cannot mention La Bri without referring to the past, as the property forms an essential part of the South African wine history and culture. The original grant of La Bri is one of the oldest Huguenot-allocated farms in the Franschhoek Valley. The farm is situated in the valley previously known as Olifantshoek.

The name La Bri is probably derived from outlying town of Brie which was the stomping grounds of the de Villiers family in the early 13th century. L’ Abri is also French for “the refuge or Haven”, a perfect name for this property, as it is safely nestled in the imposing amphitheatre of the Franschhoek valley.

The farm of approximately 50 ha was originally granted to Jacques (Jacob) de Villiers in October 1694, but the farm boundaries were only mapped in 1712. Jacques became a very successful farmer and bought Boschendal from his brother Abraham’s estate in 1717. He lived on Boschendal till his death in 1735. 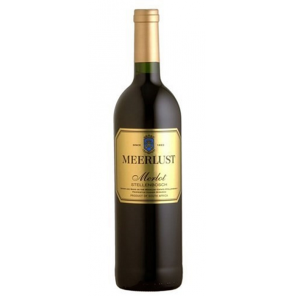 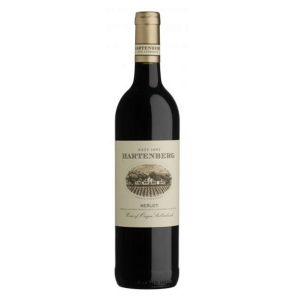 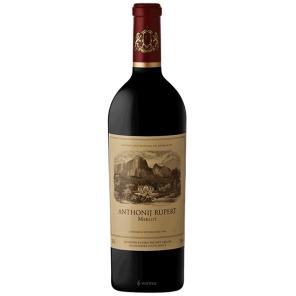 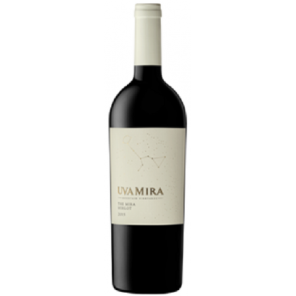